ISYVC Partial Investigation Report Summary – Partial summary of the Sivananda Organization’s commissioned investigation report, completed by Marianne Plamondon (Their report was not released publicly. All information included in our partial summary, was provided by the victims/survivors who participated in their investigation.) 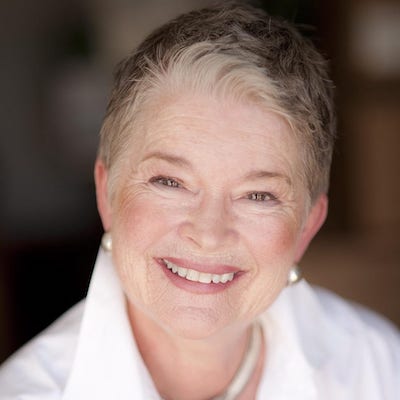 Carol Merchasin, J.D.: Carol is a lawyer and former partner in the Philadelphia office of the international law firm, Morgan, Lewis. She is an experienced investigator in workplace sexual misconduct issues, having conducted dozens of workplace investigations, including those involving sensitive allegations made against top-level executives. In addition, she has developed and taught courses on conducting investigations and investigative techniques to human resource professionals at many Fortune 500 companies. She was the lead author of the book, “Case Dismissed: Taking Your Harassment Training to Trial,” published by the American Bar Association. Most recently, Carol has conducted credibility assessments and preliminary investigations into allegations of sexual misconduct against a variety of spiritual leaders. She has been interviewed and quoted by the New York Times and a wide variety of media outlets on the need to bring sexual misconduct within spiritual communities to light. Carol worked as the investigating lawyer for the Buddhist Project Sunshine, which exposed extensive sexual abuses within the Shambhala Community. 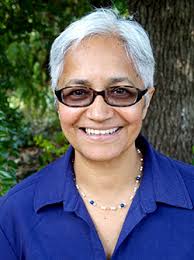 Dr. Josna Pankhania: Josna has over 30 years of professional experience across a range of clinical services. She is a counsellor and psychotherapist accredited with the British Association for Counselling and Psychotherapy. She currently works as a senior caseworker for a state-wide counselling service that supports women and children experiencing violence and abuse. Josna has trained in counselling including person-centred counselling, crisis, and critical incident debriefing, narrative therapy, vicarious trauma counselling, and group psychodynamic psychotherapy. In the spirit of multiculturalism, Josna is a passionate proponent for incorporating Eastern wisdom into the mainstream therapies of counselling, psychology, and psychotherapy and has undertaken training in both traditional Indian and Chinese therapeutic modalities. Josna has published extensively in areas including counselling, yoga, ethics, mindfulness meditation, and traditional Chinese medicine. She has also presented at conferences in the United Kingdom and Australia with topics including counselling, yoga, ethics, and traditional Indian and Chinese healing systems. As a member of the Satyananda Yoga community, Josna has recently worked towards healing, truth, and justice in this community. This resulted from the examination of Case Study 21: Satyananda Yoga Ashram by the Royal Commission into Institutional Responses to Child Sexual Abuse. http://www.counsellingandyoga.com.au/about.html

Project SATYA, is a community-funded independent investigation, launched by over 2400 members, made up of past and present Swamis, Staff, Karma Yogis (unpaid staff), Yoga Teachers, and Practitioners, following multiple public allegations of sexual misconduct since December 10, 2019. The Project SATYA community stands with the survivors of institutional abuse within International Sivananda Yoga Vedanta Centres (ISYVC), who experienced sexual, physical, financial, and psychological harm, and are now seeking truth, transparency, and reparation for survivors and the SYC at large. The issue of trust is at the heart of any investigation. Although the ISYVC’s Executive Board Members (EBM) had announced on January 21, 2020, it had appointed a lawyer “to investigate allegations made by three women about Swami Vishnudevananda” (Kuttan Nair) (See about section for updated information regarding ISYVC’s limited then cancelled investigation), the Project SATYA community felt this investigation was unacceptable for several reasons, including:

The Sivananda Yoga Community believes that the community cannot be healed by the same group that has been accused of the institutional betrayal of its members, and have therefore organized Project SATYA, an independent community-funded investigation, giving a voice to survivors and transparency to the community. 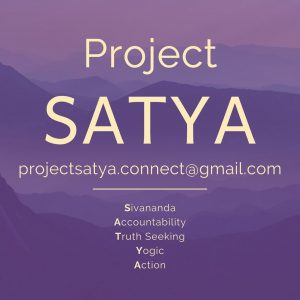